“This isn’t a film that spoon feeds you…” Actor Sam Donnelly tells us how he tackled the lead role in psychological thriller ‘The Return’ and shares the experience of his first feature film.

We visited him at home to find out how he approached playing a criminal, what it was like on set of a British indie film and why, ultimately, early morning starts are completely fine by him.

As a micro-budget feature, time was precious and the schedule was tight. Tell us how you dealt with that time pressure?

There was a lot of preparation for this shoot. Ollie and I would regularly meet in cafes and bars and bounce ideas off of each other about script, character development and where the motivation for certain scenes comes from.

The film deals with narrative layers, what was that like navigating as an actor?

The Return was as much a thriller on page as it is on screen. There isn’t a huge amount of dialogue in sections and it was sometimes difficult to know what exactly I wanted to portray in those moments. But that’s why you rely on your team and with Ollie in the driving seat there was no shortage of ideas and inspiration for where to take Jack.

This was my first feature film and to be honest myself and Ollie discussed Jack so much for weeks before filming I had a pretty good grasp on who he was. We did however sometimes say “so this is Jack’s Jason Bourne moment” so maybe that had a little influence.

Would you make a good thief?

Well if you don’t think I am one already then I must be good! 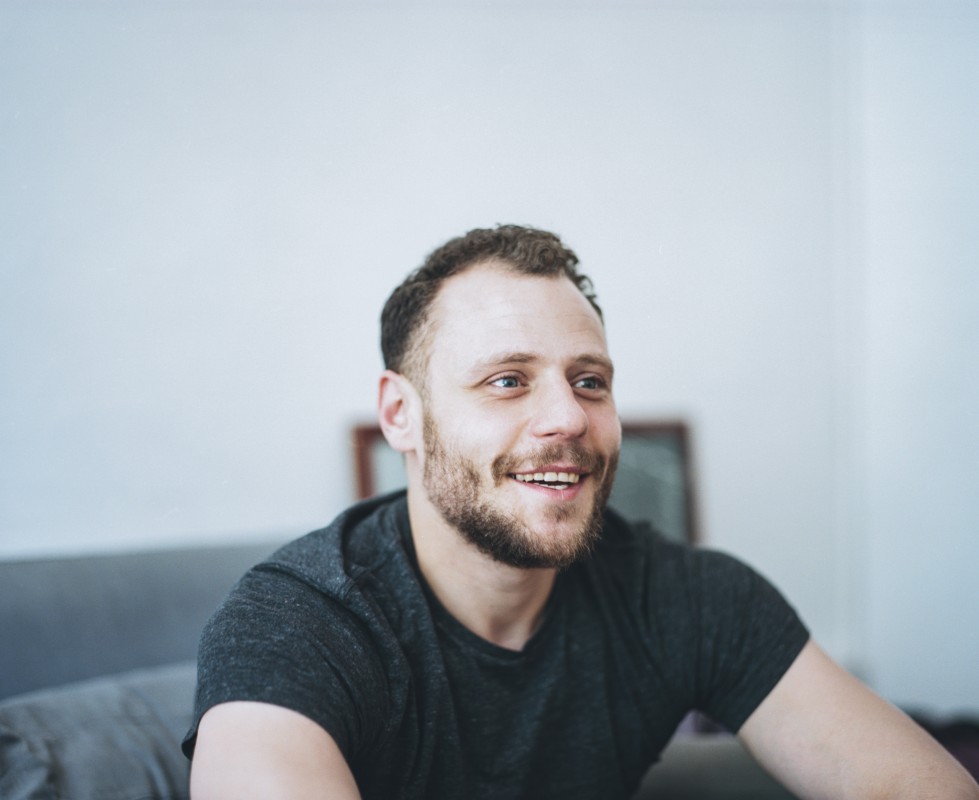 “This isn’t a film that spoon feeds you information. If you have paid attention then the pay-offs will come…”

Orson Welles said Black & White is the actor’s friend. Is this true?

Filming in Black & White is cool and adds a certain amount of nuance to a film. It also brings out different characteristics in your face. I think that’s why old vintage photos in Black and White and even Chrome capture something more defining than a lot of colour photos. But colour is also important for variety and mood.

It varied from day to day. Some days we had more breathing room to get shots but mostly it was one shot, one take and we’d move on. There was always someone having some fun somewhere and sometimes myself and Amie (who plays Laura) would just play silly games to entertain ourselves. David Elliot (who plays Manny) also has an unlimited amount of energy which can be infectious!

The early starts! I realise this is a little bit of an actor’s moan as the crew would arrive an hour or so before we did and then I spent the next 30-40 minutes in make-up. And then grab coffee and breakfast. And then have a rest… yeah, actually I have nothing to complain about. The crew worked their butts off everyday. I think I had it pretty easy in comparison.

I would choose the scene where Jack has been abandoned, left wrapped in tarpaulin in the middle of a quarry. It was a very physical scene and I think gives a good indication of what the tone of the film is. Mystery and suspense. 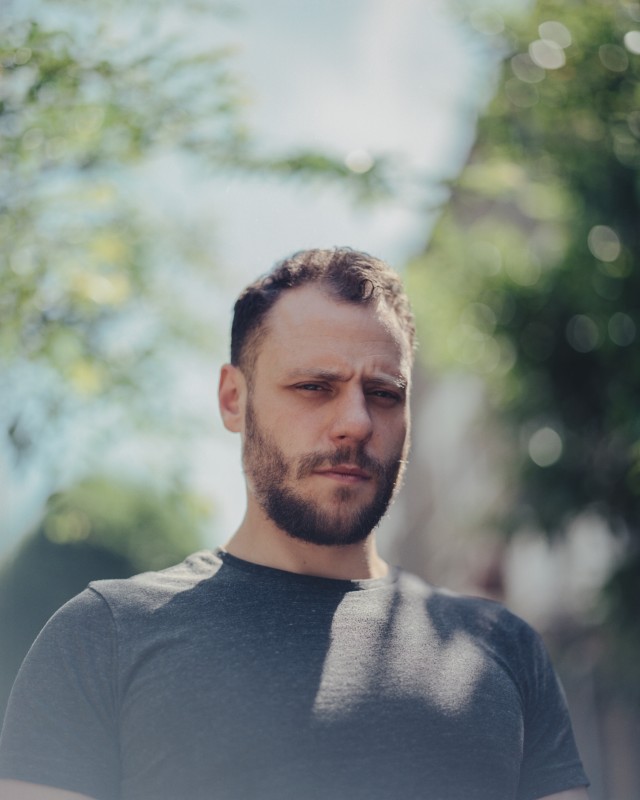 I genuinely have no idea. This isn’t a film that spoon feeds you information. If you have paid attention then the pay-offs will come.

I’m currently working on a few theatre projects including ‘The Frontier Trilogy’ for Jethro Compton Ltd. about the trials of living on the American frontier in the late 19th Century and I’m also trying my hand at a one man comedy show called ‘What would Spock do?’ based on the life of a reclusive fan coming to terms with what he is – a nerd – and accepting it.