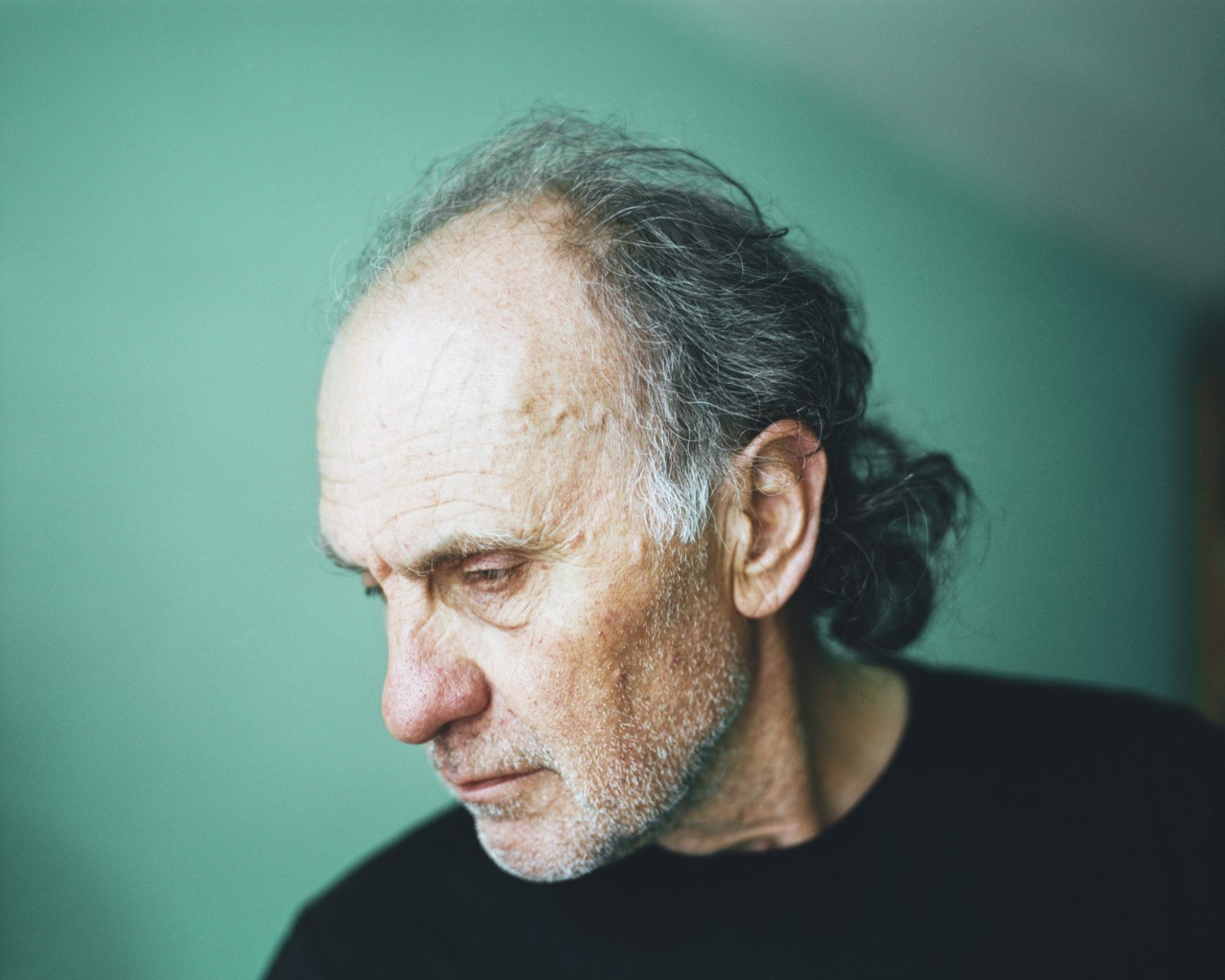 Actor Robert Goodman knows his stuff. He has worked with Scorsese, Besson and Roeg and has known criminals in his lifetime. We visited him at home to find out about his experience portraying a London gangster in The Return and instead discovered the unlikely key to being a real-life criminal.

THE RETURN takes a practical approach to its characters and locations, were you conscious of grounding your character Duke as a relatable person?

As an actor, one is always conscious of grounding a character as relatable. A character that nobody can relate to would be empty. We may not always like a character, or empathise with them, but as human beings, we should be able to recognise traits in our fellow humans. From the actors point of view this is done automatically. It is the audience that do the relating. All the actor has to do is be a real human being.

As a micro-budget feature, time was precious and the schedule was tight. Tell us about your process on set.

Where ever time and budget are an issue then clearly the process must be to ‘get on with it!’. No time for long meaningful discussion, all that will have been done pre-production. No real time for rehearsal as such. So the secret is ‘go in ready’. Turn up having done your work at home, now go on set, exist in the world of the story, look at the other actor and ‘get on with it!’ What else can you do with no budget, and no time?

You’ve worked with a Master, Martin Scorsese. How was it working with a first-time director like Oliver?

Yeah, I worked with loads of great directors; Scorsese, Besson, Dick Lester, Nic Roeg. All directors have their own special way of doing things, they have their own mark. Some give very little direction, some you don’t see on set. Some are very much there all the time. Some talk a lot, some shout a lot. Oliver has a way of bringing calm to a set, and he understands the acting process. He does not flap and gets through the day in a relaxed and functional way. For a director to understand his/her actors is of vital importance. 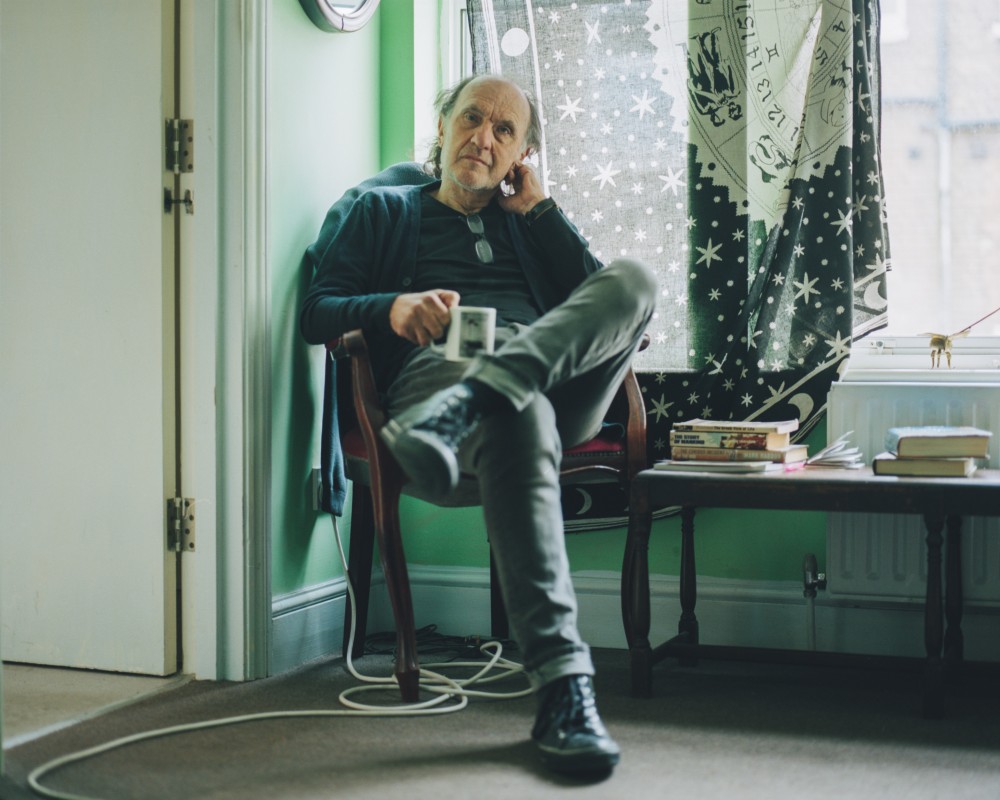 “I have within me reserves of love and humour, traits that I have noticed in some pretty hard villains…”

Yes. I have always been interested in London gangsters, the sociology, and geography of the London underworld. Chirpy, salt of the earth villains, Mums, motors and cups of tea. The Krays, The Richardsons, Billy Hill, Albert Dimes, Jack Spot, and other such luminaries from the under belly of London. It all started after the Second World War with black market rationing etc. I guess my character Duke was born from this world.

Would you make a good villain in real life?

Yes. Because I have within me reserves of love and humour. Traits that I have noticed in some pretty hard villains that I have met along life’s journey.

Orson Welles said Black & White is the actors friend. Is this true?

I love Black and White especially in still photography. In movies it somehow seems more real, but I’m not totally sure why. I think it cuts out the superficial window dressing of life, and helps the truth to be captured. So yes I agree, but then who would disagree with Orson Wells?

It was very relaxed and thanks to the great cast of highly professional actors and a great crew. The pace of getting through the shots was ‘busy’.

Spending all day in a depressing run down snooker hall. Ideal set for the scene though.

I could not possibly second guess what another person’s mind will think. I am not the thought police! What another person thinks of my work is little to do with me, and more to do with them. If a hundred people see this movie together then there will be a hundred different opinions about the twist at the end.

Hopefully a TV series for the US about the life of Joan of Arc. I play her inquisitor.