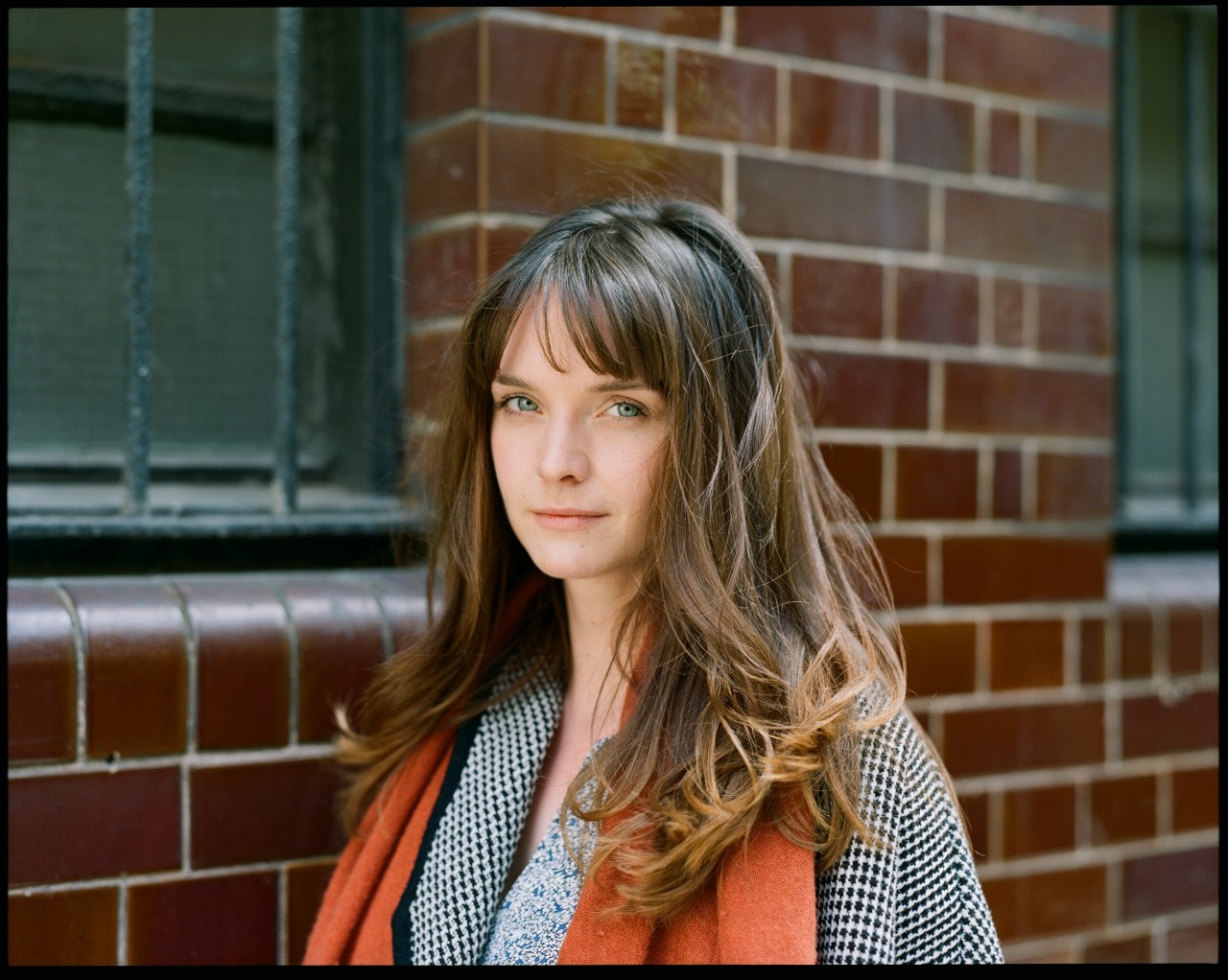 “It’s a film you really have to engage with…” Actress Amie Burns Walker talks about her role in psychological thriller ‘The Return’ but is keen not to give away any secrets.

Amie has worked with the Royal Shakespeare Company in ‘Comedy of Errors’ and ‘Twelfth Night’, and more recently on ‘Hamlet Project’ in Israel. ‘THE RETURN’ is her feature film debut.

Laura is a complicated character. As you’ll find out.

As a micro-budget feature, time was precious and the schedule was tight. How did you make it work?

Rehearsals were the most important thing, using the first or second take meant there was no room for error and everything had to be pretty much decided before hand. The process was an interesting one because Ollie had such a definite sense of the style he wanted, we very much had to trust his direction.

I watched a lot of noir prior to filming but actually no, not consciously. So much of it was psychological and I know Sam (who plays Jack) pretty well so we sort of just played together.

Pretty relaxed… generally. I think it was a miracle when I see the film that Ollie and his team created considering the time and budget constraints. 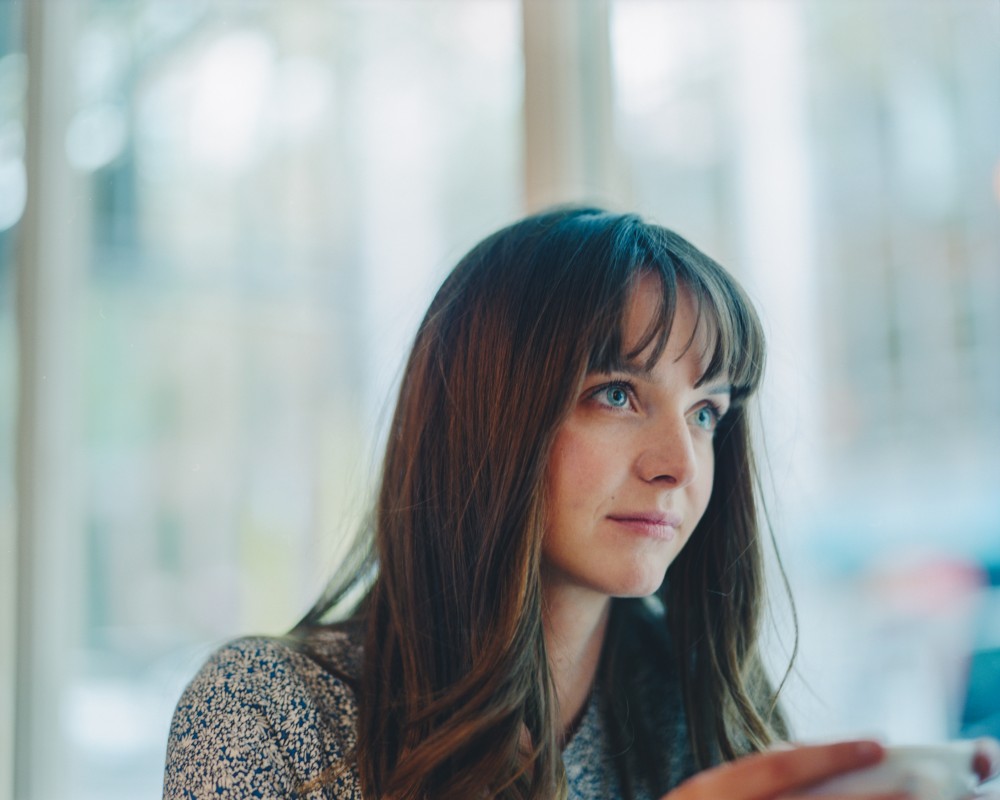 “Laura is a complicated character. As you’ll find out…”

The second half when an entirely new side of Laura is revealed because it stopped being about the other person in the scene, which is often the most interesting part of acting, and it became just about her, which is quite lonely.

A flirtatious restaurant scene between Laura and Jack because it was a lot of fun to shoot.

The Return is a phycological thriller where things aren’t as they seem, so buy another ticket because you will want to watch it again. It’s a film you really have to engage with.

I think it will be an ‘aha’ moment, and justify a lot of the decisions Jack makes.

I am currently in an all-female version of Romeo and Juliet, in which I play Juliet. We have just headlined the York International Shakespeare Festival and are now in London to perform at the Arts Theatre.