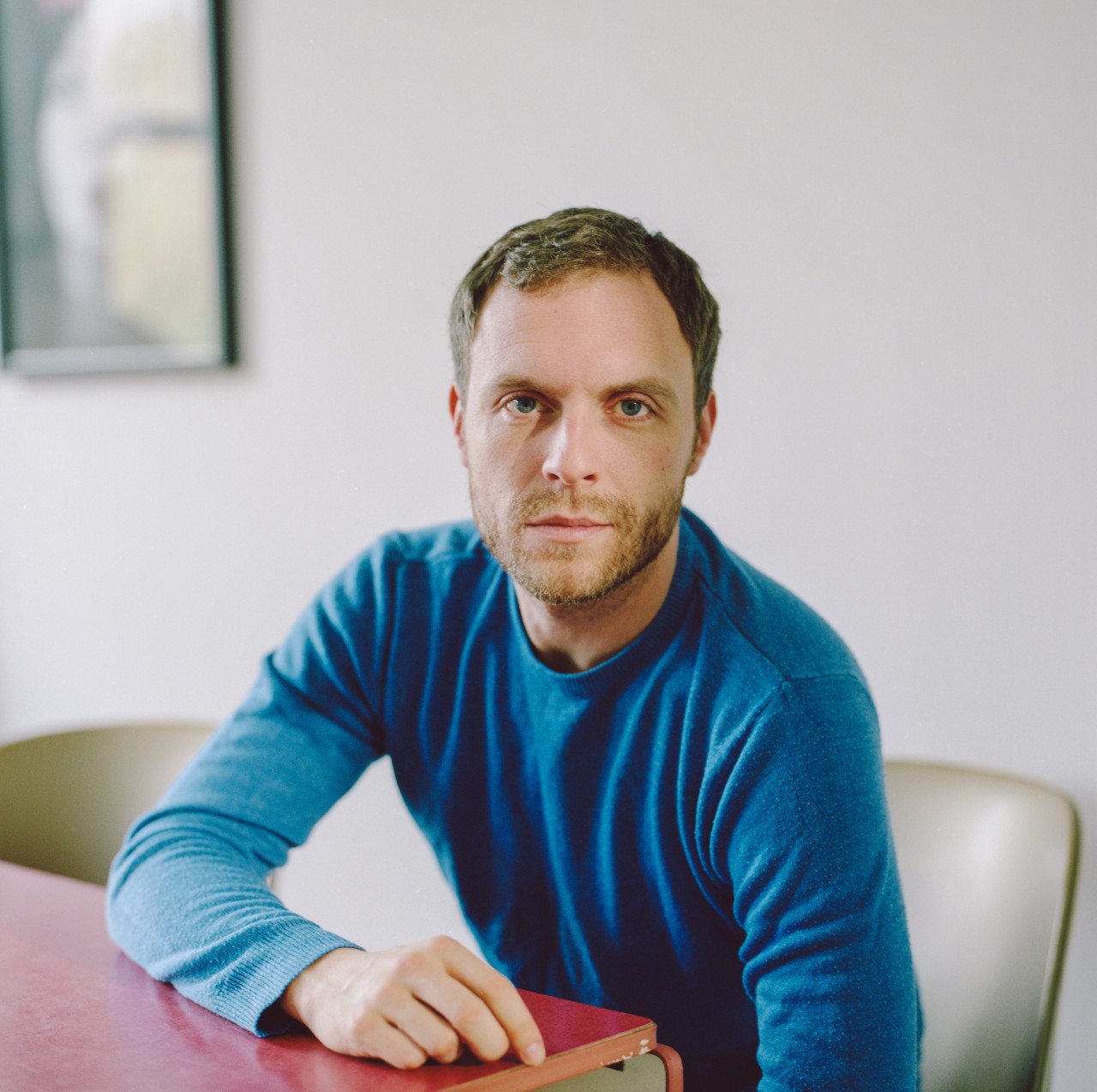 Edinburgh-born actor David Elliot has just won a Scottish BAFTA for Best Actor for his compelling performance in ‘Kilo Two Bravo‘ (also BAFTA nominated). He has starred in the Casper Van Dien helmed ‘Sleeping Beauty’ and the movie ‘Swung’ (directed by yet another BAFTA winner Colin Kennedy).

Among all of this David played Manny in ‘The Return’, a psychological thriller nominated for The BIFA Discovery Award and Best UK Feature at Raindance.

David Elliot is one to watch. We visited him at home in London after his recent return from work in the USA.

How do you normally approach your screen roles?

I always start with the script. But with a complex and twisting storyline such as The Return, I had to really rely on the intelligence of the director Ollie to spell out certain moments and guide me along the way. Because I can be a bit thick and he did at times have to spell it out to me haha! Every job is different and preparing varies on each role. This script was Ollie through and through, and when you have a visionary like that you just follow and trust his lead because he knows exactly what he wants, and you just know the end result is going to be something special. 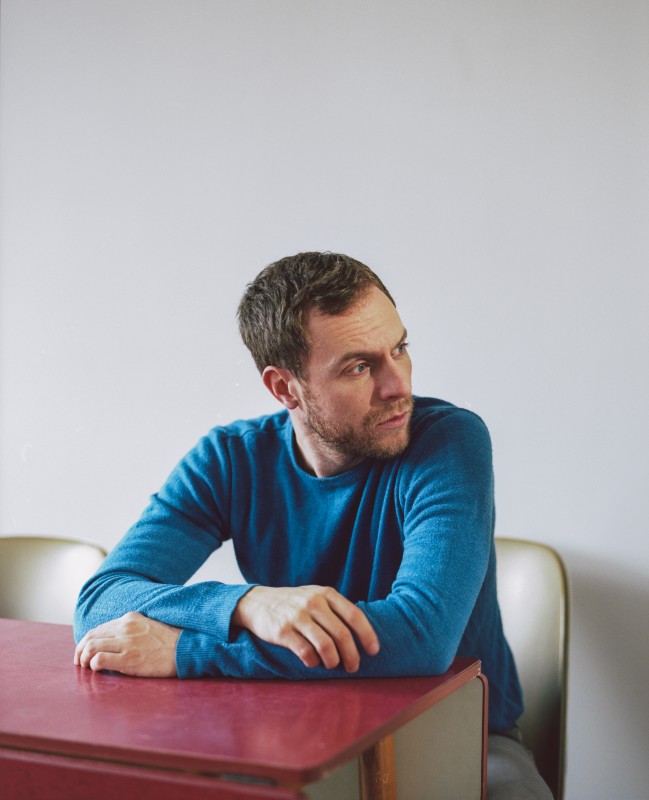 How do you take the character from page to screen?

From the page I say the words when I am in front of a camera, so that’s pretty much it in a nutshell… But seriously, it can be as simple as that, and as I said with a great director to guide you along the way you can’t go wrong with just doing the script justice by cutting to the core and stripping it down. There is no place for overacting on film. Well that’s a lie, there is always a place for everything and every style, that’s what makes this such a fun job. It is always different.

What’s your favourite part of the acting process?

Getting a great script land in your inbox. It is a very rare occurrence these days. So when you get a great story and good writing it’s the most exciting part of the process, because that is what lights the fire.

How was ‘The Return’ different to other movies you’ve worked on?

We shot on film, which is quickly these days being superseded by digital formats, so there was an added energy on set as you hear the camera burning through it and everyone knows “shit, we are rolling, this is costing money” so people step up. On digital you can roll forever and ever with endless takes so that tension and edge is lessened. Oh and it being in black and white was a first for me and that look just sold this as a super sexy project. Makes it stand apart as something classy and slick.

What was it like working with a first-time director?

Personally I love working with first-time directors. As long as they have vision, and passion and you have a good short hand, they can be the most fulfilling of jobs. First-time directors are full of life and normally know exactly what they want. So yeah, I have had many great and successful experiences with directors, but especially first-time. Ollie is going to go all the way! He has drive, knows the craft, has a voice and a vision… And a great communicator, which is the magic ingredient!

As a micro-budget feature, time and schedule must have been tight. How did you handle that pressure?

Rehearsals were very important as it gave us time to block through scenes and find the emotional journey and character connections that Ollie was trying to achieve. It gave us the time to explore that with him which is something you just don’t get to have on set. Though his great writing kind of does a lot of the work… it would be really hard not to deliver such great meaty sexy dialogue that he writes!

It was relaxed and fun. Even right after an intense take it felt like we were on a journey together and working so fast and having minimal takes is great for an actor as you know you are on the spot and the energy and tension of that really comes through on camera.

It was a pleasure to watch Robert [Goodman] work in one particular scene that I can’t really talk about. The finished result in the movie is chilling. That and the ending, but of course I can’t go into detail on that either…