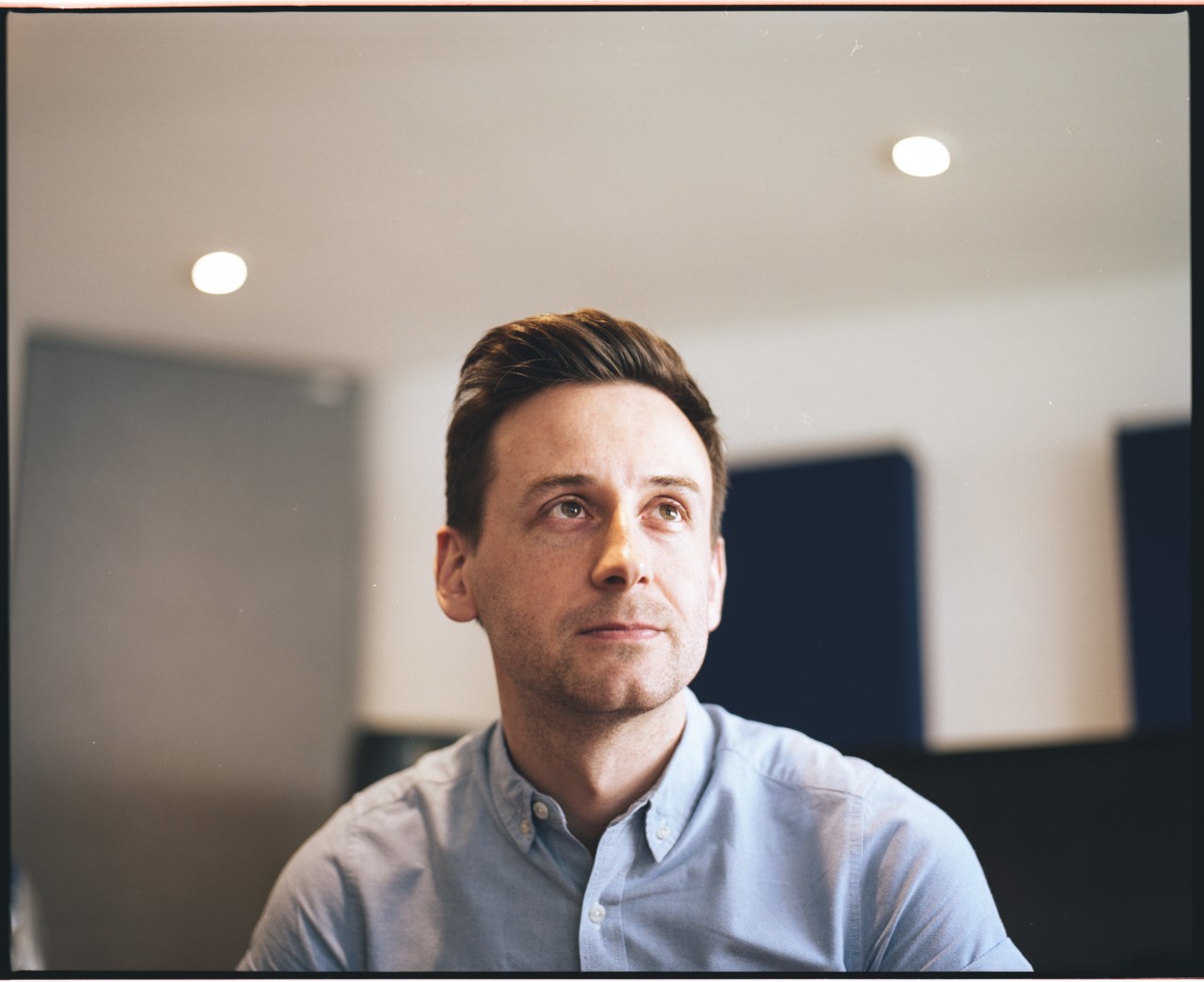 Composer Richard Canavan talks about his score for psychological thriller ‘The Return’, the thinking behind his approach and the nature of the composer-director relationship. We visited him at his studio in South London.

My starting point when approaching a film like this is to try to understand what the director wants from the score. This doesn’t necessarily have to be a particularly musical conversation, but Ollie and I started by talking about existing films and scores that influenced him during writing and production. Essentially, establishing the tone of the film is the first task – something I got wrong on the first attempt! My initial concept included a much more ‘heist’ style score, with hi-hats and bass riffs. Ollie very tactfully helped me to make an adjustment in the trajectory of the music and allowed me to make a start in a more appropriate direction!

What was the process scoring this film, describe your relationship with the director?

I’ve worked with Ollie many times now, and we’re beginning to establish a bit of a shorthand for developing ideas. More often than not, I can get a feel for what he’s looking for quite quickly at the start of a project and we talk regularly during the development. Ollie is good fun to work for as he’s very receptive to ideas that might be a little ‘off the beaten path’, but importantly he also understands a more commercial approach and is often receptive to both directions.

The film grapples both counterparts of its ‘psychological thriller’ genre. How did you find the balance between Jacks emotion and Jacks action?

For the most part the score represents Jack’s state of mind in the film and should allow us an insight into his feelings. In a film like this, its important that the music helps to give a little context to chronology. These two elements can be achieved together more often than not, as Jack’s state of mind evolves though his experiences. 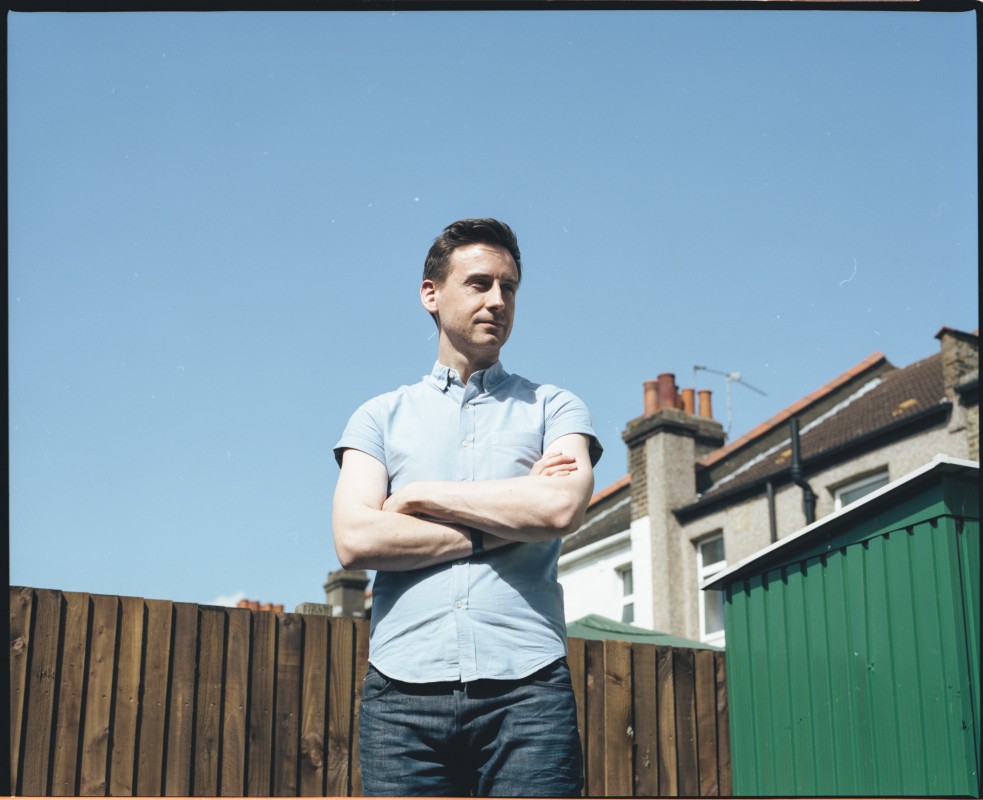 “The score represents Jack’s state of mind in the film…”

The film deals with parallel narratives. Were you conscious of keeping a consistent through-line with the music?

Conscious yes, but I didn’t want it to define the score. There are some (hopefully) subtle elements included through the film to help the audience navigate their way through the narratives. I know it was Ollie’s intention to encourage a little disorientation in the viewer though, so it’s not a major part of the concept behind the score.

Extreme metaphor is something the director has spoken about in terms of the narrative. Were you conscious of this scoring certain actions?

Nope. Sorry. I don’t even know what it means!

Underscoring seems an integral part of THE RETURN, and an appropriate one. Was this discussed?

It’s difficult to properly define underscore I think. There was never a specific discussion around underscore to my recollection. It’s true, though, that not every sequence involves a dramatic revelation or an action set-piece so most of the time the purpose of the music is to establish a tone.

What influences did you have in creating the score?

I used a software synth made by U-HE called Zebra2, and one developed with Hans Zimmer called The Dark Zebra. It’s a really cool synth which helped to inform a lot of the ‘sound’ of the score. Its great for dark, brooding tones. Beyond that, I listened to a lot of psychological thriller scores and tried to understand the balance required when scoring a film of this nature.

What was your immediate reaction to the film first time round?

If you could pick one scene to show someone form the film what would it be and why?

The first 10 minutes are my favourite – it’s one loooong piece of music without much dialogue!

I would first of all make sure they were aware that they weren’t buying a ticket for gripping French supernatural drama The Returned. After that, I think I would describe the film as a complex, contemporary Noir-inspired story of revenge and duplicity! That might not make it onto the poster though.

My time is split mostly between scoring bespoke projects like this one, composing library music and running an annual awards ceremony called The Library Music Awards.