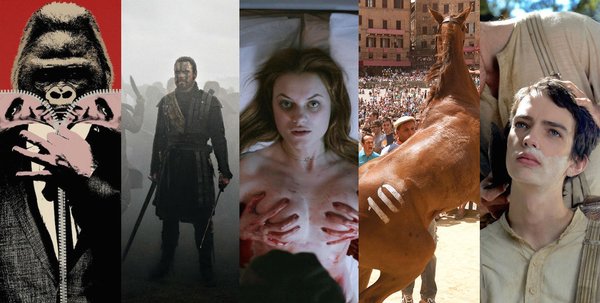 Among the likes of Leonardo DiCaprio, Brie Larson and Alejandro G. Iñárritu were Nina Gantz & Emilie Jouffroy who won a BAFTA for their short animation Edmond. They had previously been nominated and won at the British Independent Film Awards. Find out about the 12 Brilliant British Films We Didn’t See at BAFTA from BIFA:

“The BAFTAs last night recognised a host of excellent film talent but, with so many of the nominees and winners being big-budget, big-publicity, big-name films and actors from the USA, it can be easy to lose sight of the incredible filmmaking talent that Britain is famous for.

As the British Independent Film Awards, it is our job to recognise and celebrate that talent not only at our ceremony in December, but throughout the year. Here are 12 incredible British films that didn’t make the cut at BAFTA, but that all film fans need to watch.” – BIFA